Yeah, yeah..
N**gas wanna be my kin
P**sy, you not my folks, uh
Ridin’ ’round town in a Benz
Put that b**ch on spokes
Spent eight mil’ on a crib
Bought that b**ch with a moat
B**ch, I just got rich
Let’s have a goddamn toast

Step on a n**ga in Ricks
Got on a cranberry coat
Yeah, it’s just me and my ho
Snake eyes, b**ch, like a G.I. Joe
Baby, sit back, just smoke my dope
Go get your brother, I heard that he croak
Put that on your mother, I know y’all h*es
Still gotta stick to the code

Boy, I get in that mode, don’t play with me
Boy, this s**t ain’t for show
Eighty-eight keys, no piano
Gotta get it how you live, that’s my MO
Yeah, she want the whole thing, not the demo
Pull in through a tunnel in my Maybach limo

Yeah, she want double trouble, that’s akimbo
Whip her head back and forth, not no Willow
Get that n**ga out that horse, feel like Django
Sendin’ shots everywhere, I feel like Rambo
Call of Duty, b**ch, pull up with commandos
I might buy a yacht, feel like Jack Sparrow
Posted in the field like a damn scarecrow
And my brother sellin’ white like some ashy elbows

Shawty, what’s your name, Put you in Chanel, ho
I ain’t even at the beach, but I could send some shells, ho
Gotta get the all-black Ricks, shell toes
Keep all of that gangster s**t up off the cell phone
My brother in the hole, we can’t talk off the jail phone
With my brothers in the streets, man, I feel like Elmo
Sending all the shots and I got all the ammo
Got this s**t lit like a damn candle

What’s up in your head
You want some smoke, some cancer
P**sy, get your bands up, codeine in the Fanta
Put them poles on you n**gas, turn you into dancers
Yeah, AK-47 with a damn banana, uh

Turn a p**sy block into a damn bonanza
I got white like Hannah, proud of me like tana
They got pigs at they crib like they in Alabama
Sippin’ 1942 mixed with Tropicana
Pour a four, skadoosh, Kung Fu Panda
With the gangsters and the robbers chilling in Atlanta
Feds hit the trap, throw the codeine in the blammer
I’m on Magnolia, cops puttin’ me in handcuffs 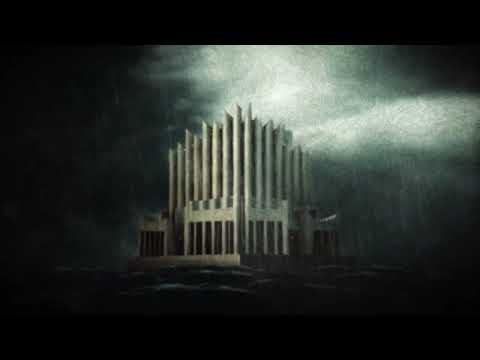