An Infinity link
See that’s the strongest link in the world
By far stronger than a Cuban
It runs in the blood
Buddah, bless this beat
Go

I promise to always rep my city, especially where I’m from
Wanna come back to the hood and put you on, you don’t owe a crumb
Just put lil’ bro on somethin’, just put lil’ bro on somethin’
Don’t put that ho’ on nothin’, don’t put that b**ch on nothin’
I never wanna see the day I lose my bro to one
Before the cake, before the stage, we split up honey buns
5:30, mama house, we was all sons
85 NAWF, where we all from

If it wasn’t for P, s**t, it probably wouldn’t be no me
And if it wasn’t for me, s**t, it prob’ wouldn’t be QC
Just some young rich n**gas, tryna get it out the streets
Can’t let b**ches, can’t let money, ego, come between the team
I’m gettin’ pissed while I’m listening to this s**t, I can’t believe
That I fell for a b**ch that tried to knock me off my P
What you see Look at me, what you think I’m a b**ch
F**k them Ms, take a brick, make a bill’ in this b**ch

5:30 with a bando phone
Mama, me, and my grandma son
Cookin’ up in the basement
Tryna get me a billion like Donda’s son
14-7 nines, since I was fixin’ nines
Blowin’ Irene, it was ak for the lean
I was damn geeked out my mind

Then I go ride with the boogers in the booger
First time that I couldn’t tell time
And it got so damn hot
Had to move the spot, the North side dry
If it was you, you could never be me
I’m the first one that said QC
I ain’t never gon’ tuck my tale
I’m a n**ga from the NAWF, for real

He poppin’ it, tryna get popular
But he know he ain’t step foot in that field
We can see he ain’t real, don’t touch him, he’ll squeal
I know n**gas cried, but they get active on that drill
N**ga, ain’t nothin’ lied, beside the engine and these Ms

Takin’ a camera and makin’ a film
Water on my neck, you know I can swim
Counted me out, but you know I’ll win
Why question the s**t that I did
You know I had visions of this s**t since I was a kid
I priced it out and got blessed and look at what God did 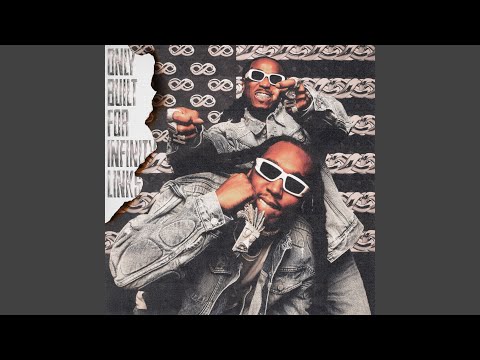