Can’t get enough, no, I can’t get enough
Took another route, throw another ..
Had a gat in my hand, but I didn’t wanna be that man
Look in the mirror, couldn’t see that man
Pick up the pen, never stick up to men
Only pick up the stick if I need to defend
If I did it back then, might’ve dropped dead
Know a n**ga do a lot ’cause he a hothead
I took a ride through my city the other day

Wonder what would have happened if it all went the other way
Jump in the whip, now I reminisce on the days when I was runnin’ ’round the Ave
Could’ve never imagined the way that my life would have turned out and all of the things that I have
I ain’t talkin’ material, talkin’ about my material
This s**t that I’m writin’, the s**t that I been through
I went through the worst, but I made it out
Like the Alpha Omega, to show me which way it could go, yeah, he laid it out
Instead of just sittin’ on a beach, I’m reconnectin’ with the streets

It wasn’t payin’ attention, I was prayin’ for a cent
No need to mention my attention to detail
Homie, we will prevail
Lot of motherf**kers wanna wake up every day
Then they murder their own, but they know it’s another way
F**k all the violence and drugs in communities
This song right here is immunity
They call it the trap, ’cause they trapped
And they take our money, then they don’t give it back to us
Black man can’t even get himself a bachelor

Dropped out of school then he picked up a spatula
‘Cause he never had a good role model, just a hood role model
Now I know that’s the old model, we breakin’ that cycle
Think I see the finish line, got a vision now, don’t diminish mine
Lot of brothers in the hood doin’ good and I know I see it all the time
But they only wanna push all the drugs and all the crime on Channel 9
F**k all that falsely, this s**t right here for my people
People that strugglin’, people work hard as they can, but still don’t feel equal
Trust me, I know
I been here before
Trust me, I know
That feelin’ don’t ever go 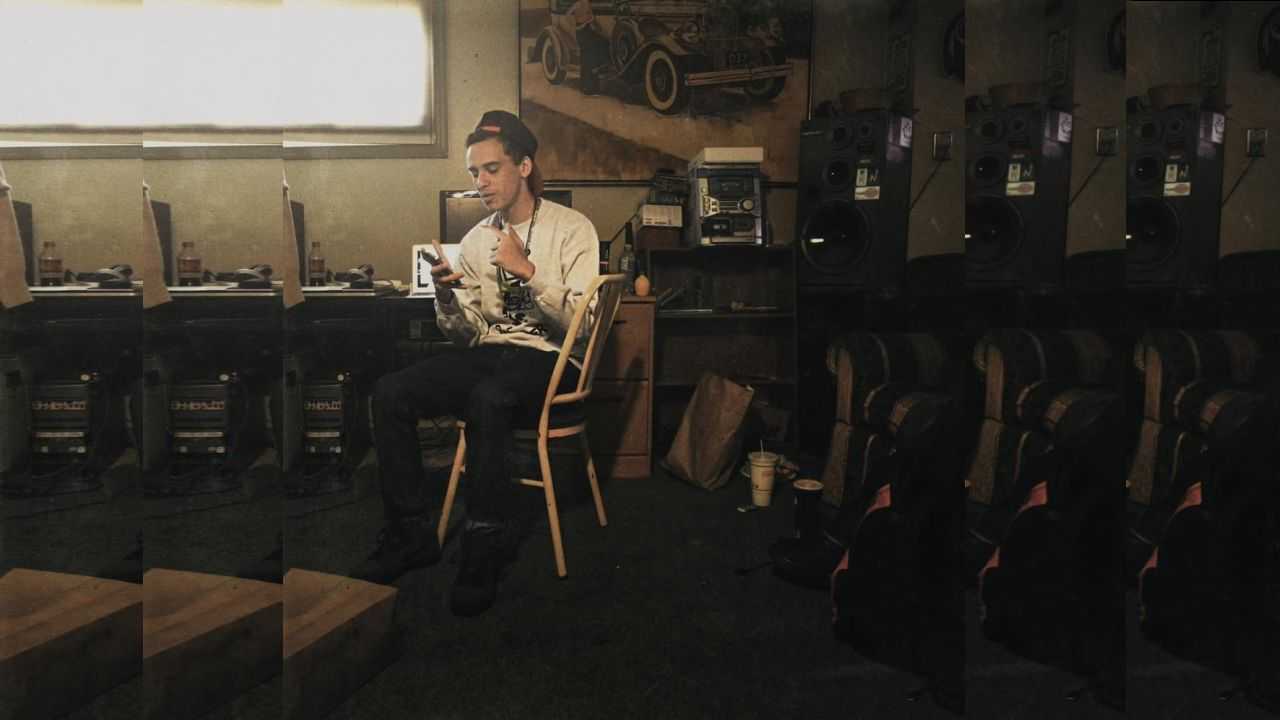