Look, y’all n**gas
Y’all n**gas done f**ked up man
I don’t really got too much to say though
You know I’m sayin’ like, Took 7, man
Y’all n**gas know I got the city and
I’m not really a politicker though, like, but, feel me
You gotta feel me

Youngest in charge, king of my city
I’m the richest to ever do it after Hov’, 5th and Diddy
New York, I’m like the motherf**kin’ co-founder
Love the feelin’, they won’t blow up, they can’t go around ya
N**gas mad, thought they had a reason to be glad
Can’t come out, I just really sit down, chill, and laugh
They like what’s the beef, I be like lets not recite the past
‘Cause that’s gon’ make it even hotter
Once we get back on they.. you know

Like what, Mr. Manny steady talkin’ like he tough
Caught his a*s, ain’t have no pole, and he went skippin’ off the dust
Type of guy, try to take sum’ from me, boy you high
And I ain’t sayin’ he the suspect but lil’ homie out of eye
Old streets rules apply, I got hit, ain’t wonder why, all prior
All I know is when they see me, it’s goodbye

I know many men out there wanna get me, tell ’em Bend again
Never on no scary s**t, not afraid like Eminem
Singin’ n**ga, but you sleep on me that be your flaw
Lettin’ me live that was stupid, must think one plus two is four
I’m just buildin’ up accord, deeck suckers I ignore
Upped it first, but still ain’t kill me, I would’ve shot you in your jaw

I know many men wished death upon me
Yeah, I got the guys but I shoot doley
Face shots for the next and last run-up and see
And if you don’t believe me, ask them
Many men, many, many, many, many men
Think ’cause I sing that I won’t pack your ass
Faceshot, I’ll blast your a*s, f**k mercy, no need

I know 50 might not share this, ’cause he f**k with the opps
Just pray he don’t take it down the moment it drop
I ain’t get this s**t clear, but it’s clear
That only one n**ga gon’ be here to survive all the comin’ years
That’s a music threat, lil’ n**ga, don’t be scared
Sippin’ Branson right now, yeah this s**t got me lit
I know they like how after seven that boy come back so quick
Well, you don’t know, the doctors don’t, and I don’t know neither
But just for that, I can’t give hate, and n**gas no breather

Straight off the top go to the block and tell ’em who wanna rich
Bet with a .30 I could get your a*s shot more than Nicky
But I’ma double up, let me shut the f**k up off this double cup
I know you got bubble guts, but no purpose to huddle up
S**t crazy, I was gon’ speak, but then not
They thought, lil’ homie, I got swollen from a fight on the rock
Yeah, I know, this ain’t that, lil’ n**gas got popped
And just for him, I had to remix this and call it, Faceshot

Many men wished death upon me
Yeah, I got the guys but I shoot doley
Face shots for the next and last run-up and see
And if you don’t believe me, ask them
Many men, many, many, many, many men
Think ’cause I sing that I won’t pack your ass
Faceshot, I’ll blast your a*s, f**k mercy, no need 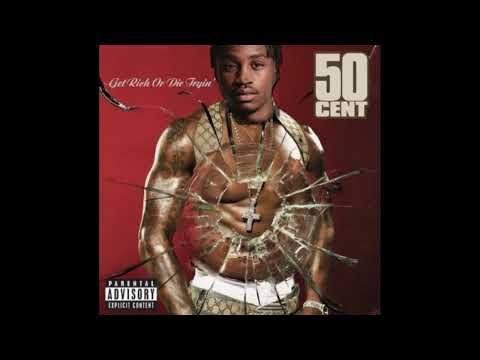