Is Heaven For A Gangsta Lyrics – EST Gee

Why play with me, I play for keeps
That’s the reason they mad
Even though I started with nothing, I still broke it in half
I showed ’em how to style they clothes, n**gas wasn’t having no swag
Showed ’em most these h*es was thotties, don’t be calling ’em bad

You get me outta this this time, God, and I solemnly swear
But ask my momma, never had no problem making my bed
I be beating ’em ’cause they weakness is not thinking ahead
The streets convinced me that they really just want all of us dead
Even before I jumped off the porch, I was right on the edge

My life of a playa, so I don’t got no right to be scared
Understand my problems stood over and shot in the head
You know you coulda been but ain’t ’cause on that day it jammed
And my lil’ brother rushing, f**ked up and put one in the head
N**gas know that blood been shed, rest in peace to Lil Dan
We was the greatest show on ice without no skates or a sled
Hopped out, pipe in my hand on a opp from the ‘Gram
He ain’t buss back, he ran like he never said what he said
Must have been playing, either way, he ain’t gon’ do it again

Yeah, yeah
And I’ll beat the cell
Still a catch a sell and you can get a load
Get fifty or more, you come out west and pick yo’ own
Pick a stone, official whistle blower on my wrist alone
Six figures strong, this skelly bone cost a n**ga home

Better known for spanking s**t, that’s what I got famous with
I ain’t on no playing s**t, they know not to play with this
We wait till he got out and I sprayed his whip, that’s when it’s made a hit
But I’ll never trip and go both ways, quick to spank a b**ch
Roll the dice, did it all my life just like a Vegas trip
But you know I hit the jackpot
Praying that this price drop, if not, then I’ll be back, watch

I was out here bending like I didn’t have no future
Like Lick Back wasn’t no diss track
It was just how I was moving
And all the opps said they’ll do it to me, but they never prove it
And I learned hate ain’t never make no paper, never do it
Like I learned life is better cooling, so I’m playing stupid
And I learned full extension like going fishing when you shooting
Do God accept survivors whose involvement made ’em ruthless
Isn’t Heaven for a shooter
Isn’t Heaven for a mover
For the ones who really do it
Or was I born in hell and all this s**t just an illusion, huh… 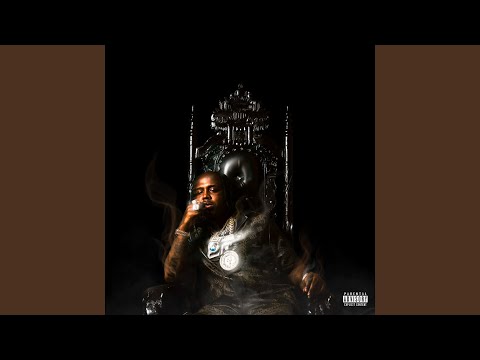